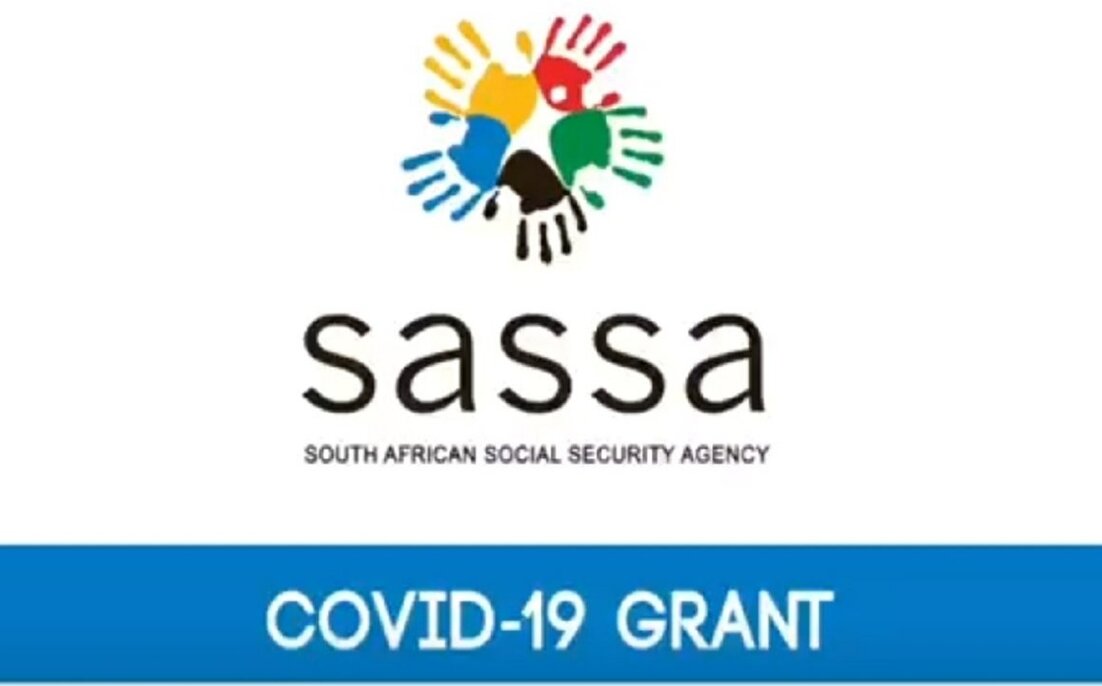 While many South Africans were unlawfully denied the opportunity to benefit from the special social relief grant, it has since been revealed that the system had many people benefiting from it even though they shouldn’t have. Earlier there were reports that emerged of more than 1 500 City of Johannesburg employees who were recipients of COVID-19 social grants. The South African Social Security Agency (SASSA) has vowed to root out all wrongdoings and fight fraud with regard to social grants.

The agency came out strong and said its strategy to fight corruption led to the probe that unveiled that 4 726 social grant beneficiaries withdrew their income support outside the borders of South Africa during the lockdown period(A gigantic rede flag).

“The grants have since been suspended in September, as the legislation requires any grant beneficiary to be a resident in South Africa,” SASSA statement read on Friday the 20th.

“The fact that cross border travel was not permitted indicates that in all likelihood, these social grant beneficiaries are residents in our neighboring countries,” SASSA said.

This caused an upset to many people as they see that south Africa has the potential to have weak fraud.

SASSA has been able to access databases from other government departments all because of the implementation of the special relief grant of R350 per month and has been able to validate and confirm the income of applicants for the grant.

SASSA has an open policy to allow people who are witnesses to fraud to report it to their offices and it’s the responsibility of every citizen to be responsible.

SASSA said it will continue to investigate the misuse and incorrect payment of social grants and promised to continue preventing such fraud.